Cosplay Central is the global voice of the cosplay community and the premier destination for all things cosplay, including the latest news, videos, galleries, interviews, tutorials and much more. Whether it’s 3D-printing a Mandalorian helmet or piecing together a meticulously accurate Captain America outfit, Cosplay Central delivers the hottest cosplay coverage to casual fans, professional die-hards, and everyone in-between. 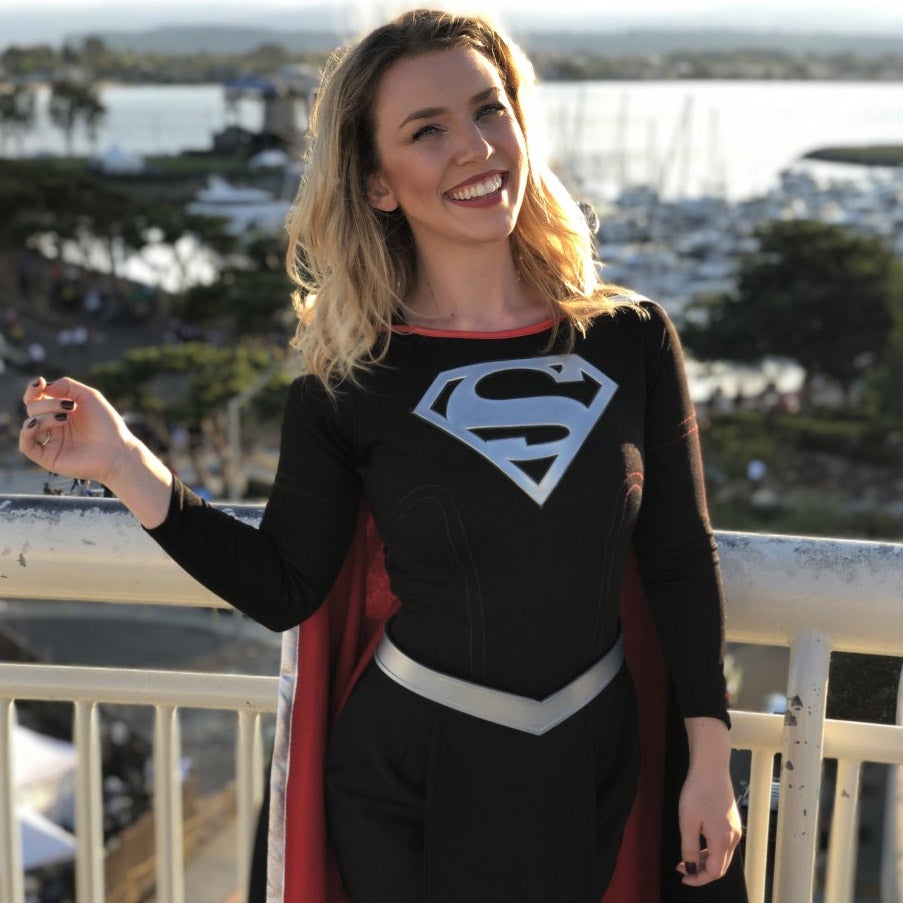 Kelsey started her cosplay adventure at a small convention outside Sacramento in 2011. Since then, she has been featured on major websites such as IMDb and Variety Magazine, and worked with companies like Besame Cosmetics featuring Disney & Marvel makeup products. Her passion for cosplay and love of the community brought her to join Cosplay Central as Editor-in-Chief in 2020. In her spare time she’s usually seen playing with her dog and scouting the next best photoshoot location for her cosplays. 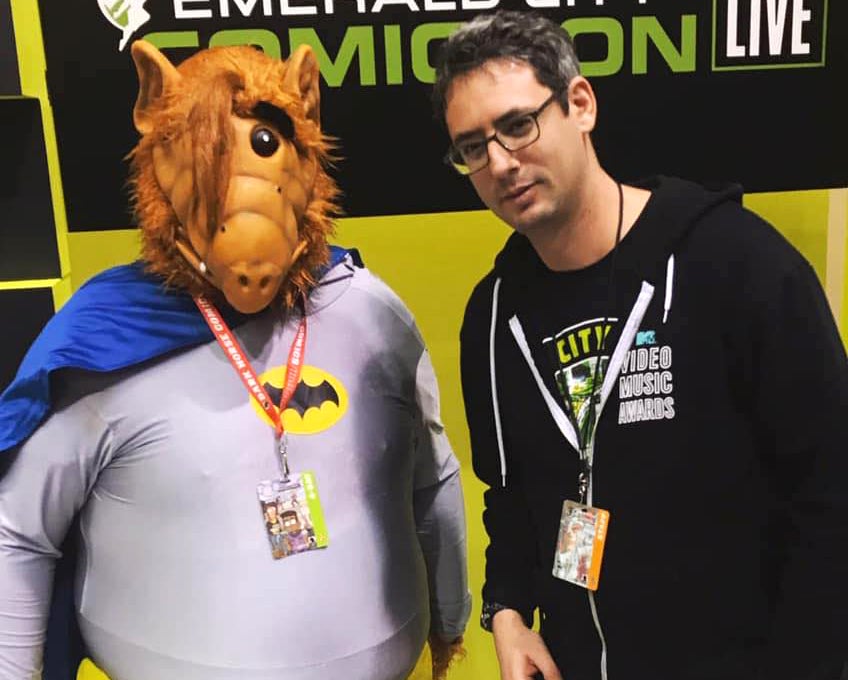 Brian Jacks is the executive producer of digital content for ReedPop. In a former life he recreated movie trailers using Legos. He remains forever awed by the creativity of the cosplay community.