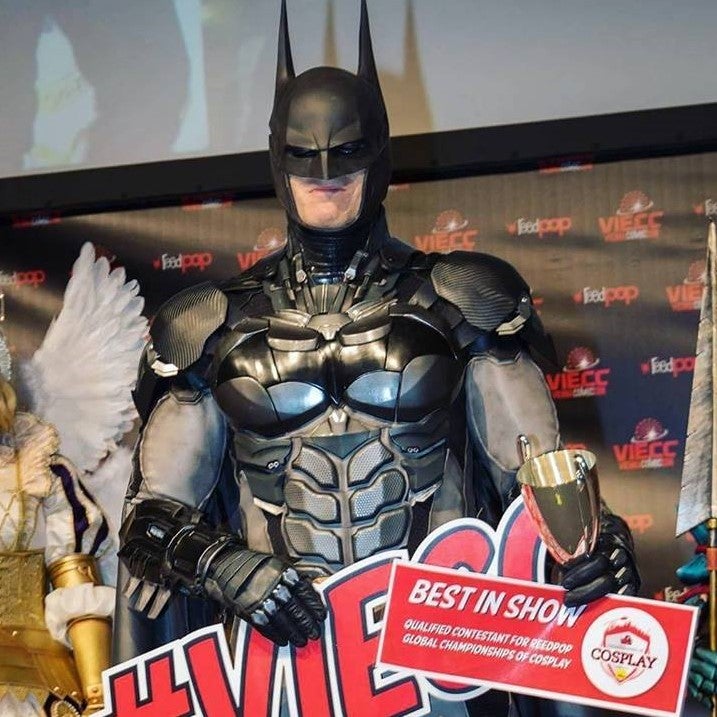 Daniel, aka Danny McFly on social media. is a cosplayer from Austria and has been cosplaying professionally for several years. He's worked for and with many conventions and companies such as Blizzard, Universal, Star Wars, Comic Con Germany, Comic Con Baltics, Vienna Comic Con, MCM and many more. He has participated and won awards locally and globally through contests such as C2E2's Crown Championship of Cosplay, Eurocosplay, and the "Stan Winston School of Character Arts" Cosplay Contest. He is known for his prosthetic makeup costumes, muscle suits, armor, and a variety of YouTube tutorials. He loves attending conventions all around the world, meeting new people, teaching, and sharing his love for cosplaying with others.