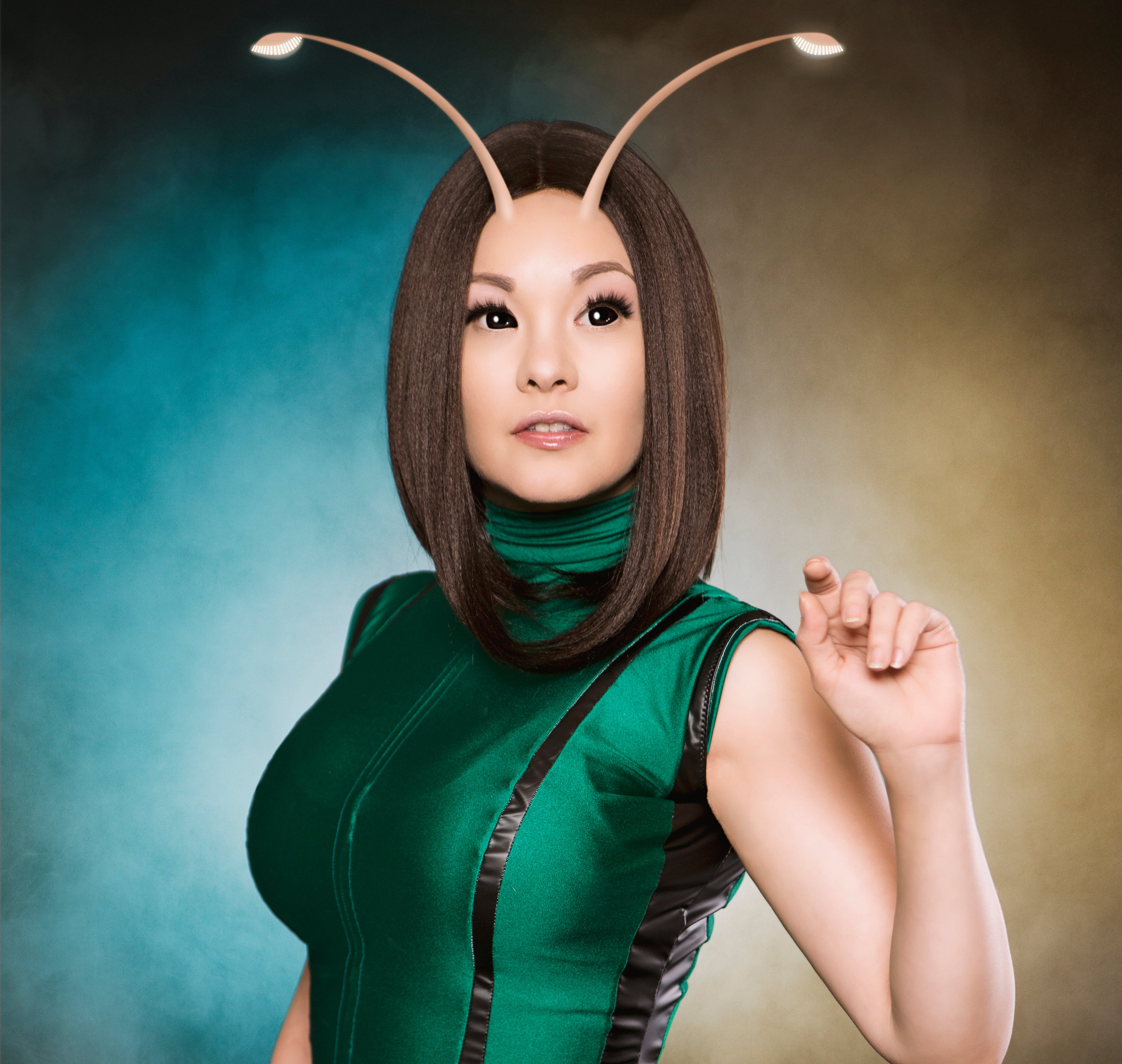 Ani-Mia has been cosplaying since 2008 and her love for video games, comic books and anime are reflected in her wide variety of cosplay costumes. She has been a cosplay guest at over 150 conventions across the globe as well as judged championship cosplay contests, appeared in both online and print magazines as well as television appearances. She’s also the Cosplay Writer for Otaku USA Magazine, the premiere print magazine about anime and manga in the United States, and an official video host for PreviewsWorld catalog and Sapphire Studios.